OG Anunoby is A Force on DefenseOG Anunoby, in his sixth year in the league, is having an outstanding season so far. He's averaging 2.3 steals and..


OG Anunoby is A Force on Defense

OG Anunoby, in his sixth year in the league, is having an outstanding season so far. He's averaging 2.3 steals and 0.9 blocks per game, both career highs. In total, he's picked up 77 steals and blocks, good enough for third in the NBA with a small margin. Additionally, Anunoby has been a highly disruptive defender since to start of the season. With a huge 7-3 wingspan, he can make some truly great plays on both the perimeter and at the rim. His anticipation and timing are impeccable, making him one of the best perimeter defenders in the league. 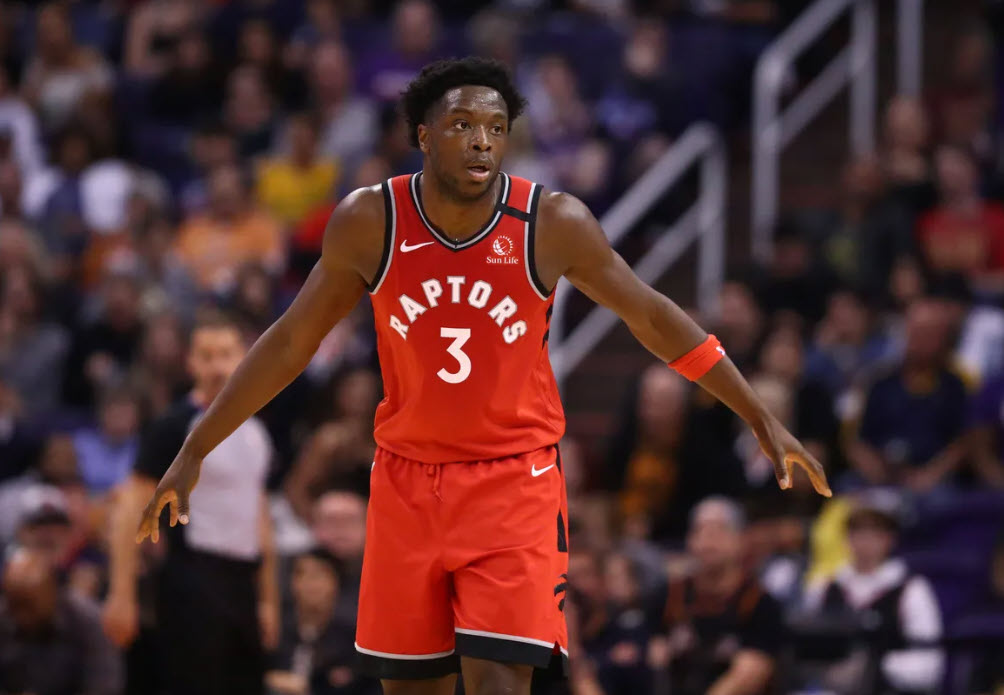 Unlike many other great defenders in the NBA, Anunoby is not one-dimensional. He's been solid defending the pick and roll, has been great at fighting over screens and is also terrific on the glass. He's a versatile defender who can guard multiple positions without compromising his defensive effort and intensity. He's also a willing defender off the ball, always looking to make plays when he can.

He draws the toughest assignment in the NBA

Anunoby's matchup difficulty rating is one of the most impressive things about his performance this year. According to BBall Index, only eight players currently have a higher matchup difficulty rating than him this season, meaning he takes on some of the most challenging assignments in the league on a nightly basis. The Raptors are a much better team when he is on the court, and he should continue to be a key part of their success moving forward. 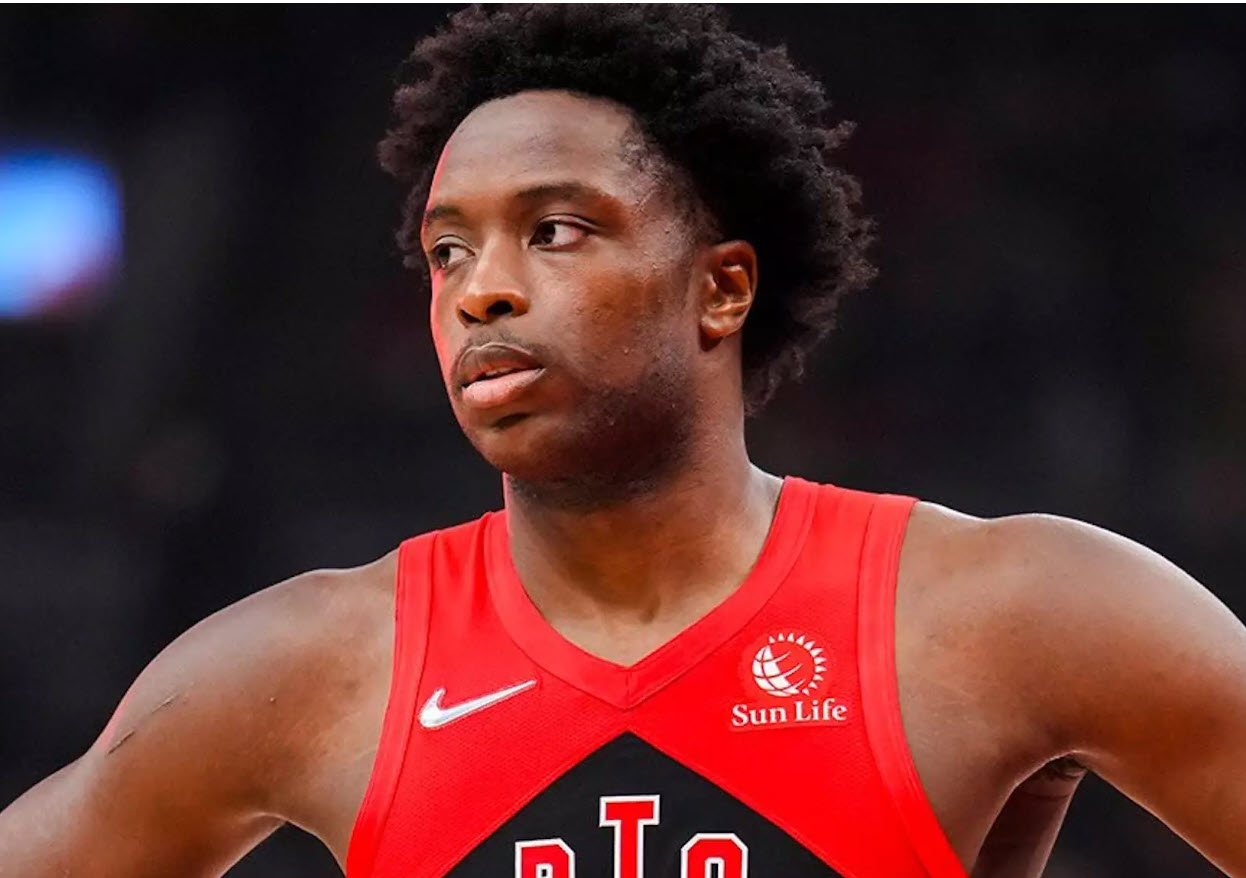 He's the best defender on a good defensive team

It's worth mentioning that OG is not the only defensive stud in the Raptors' lineup. The roster is filled with 6'8" to 6'9" athletic players such as Scottie Barnes and Pascal Siakam, who are great defenders in their own rights. Scottie, if he was on any other team, would most likely be fulfilling the role that OG currently has with the Raptors; being the defensive stopper.

The Raptors are currently 7th in the league when it comes to defensive rating. He's been a huge part of their top-seven defense, and it would be fitting for his impact to be acknowledged with this award. He absolutely deserves it. It's difficult to find a player who impacts the game on both ends of the floor as OG Anunoby does. Not only is he a defensive force but he's also an important offensive contributor with 19.1 points per game at 48.2%. 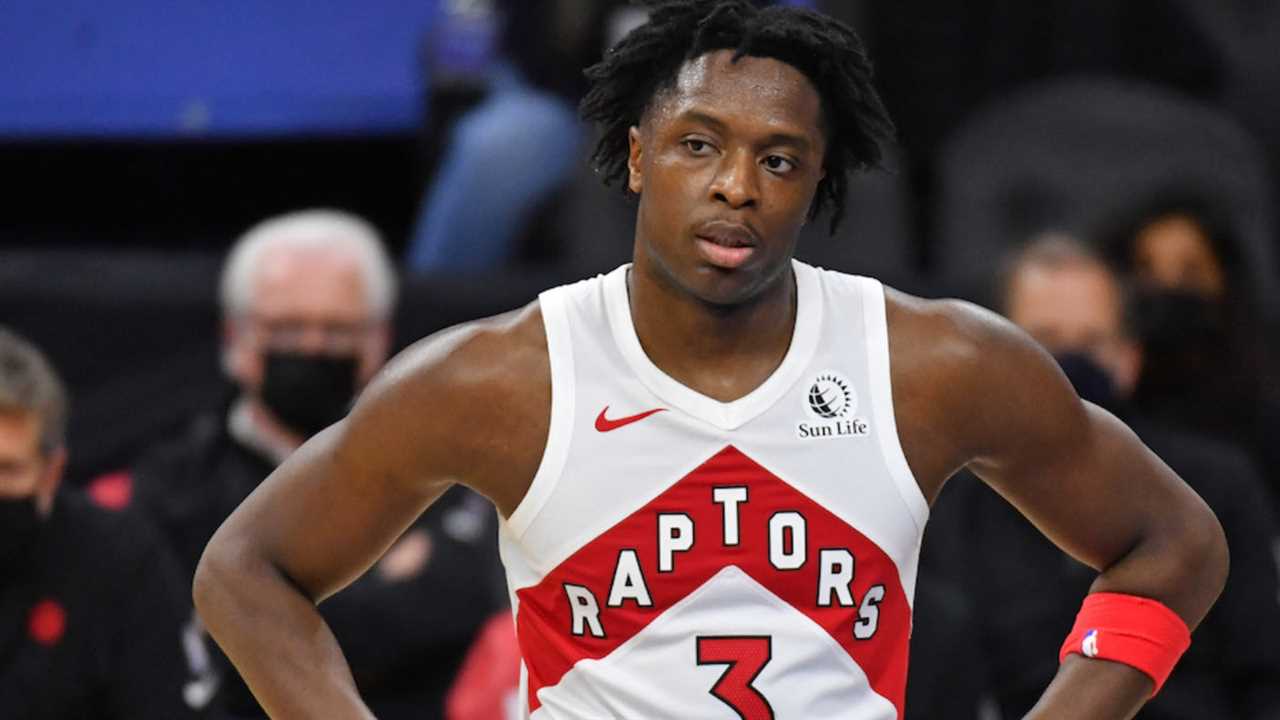 The Defensive Player of the Year award is one of the most prestigious in all sports. It's given to the player who has been the most impactful on his team defensively, and this year there is no clear-cut favourite, but OG is turning heads across the league. That's why it's so important that OG Anunoby keeps doing what he's been doing for this year. Winning the award would be a great way to recognize all his hard work and dedication. He's already having an amazing year, and it would be fitting for him to be crowned the Defensive Player of the Year.

Did you miss our previous article...
https://raptorsrumors.com/articles/fred-vanvleet-sends-a-message-with-his-words