Nick Nurse teaches with every moveToronto Raptors are a very disciplined team. They play hard every game and never give up. They are always ready to..


Nick Nurse teaches with every move

Toronto Raptors are a very disciplined team. They play hard every game and never give up. They are always ready to fight and compete. They are a team that plays together as a unit. They work well as a team and communicate well with one another. They know how to win, and they know what it takes to win.

The Toronto Raptors are a team that doesn't back down from anyone. They have a history of the discipline and don't hesitate to send messages to their players. This is evident in the way that coach Nick Nurse calls out his players. For example, he called out Gary Trent Jr for struggling this year. Nick Nurse sent another message by not starting Scottie Barnes when he returned from Injury. Not starting the reigning Rookie of the Year is strange, but the message that Nick intended to send was not. The message was loud and clear. 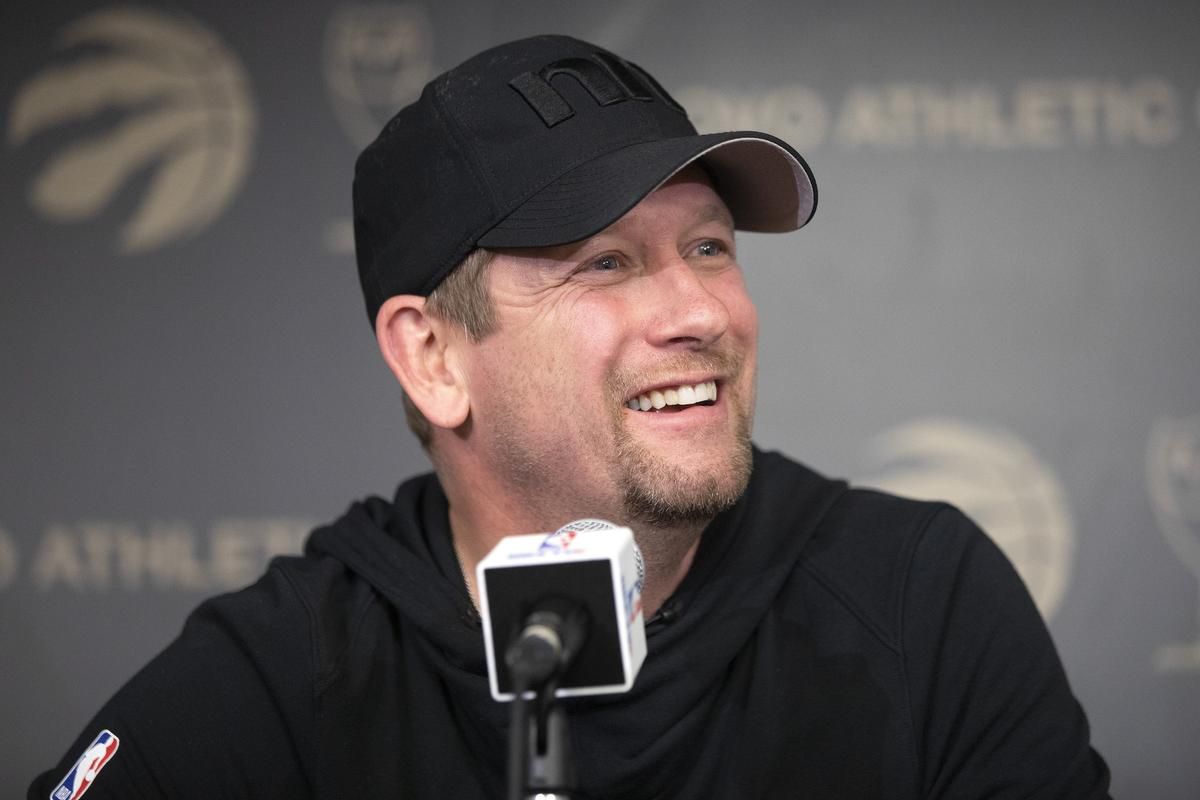 Scottie Barnes' reaction after the win over Cleveland was all right, although criticized by some fans. Fans need to understand that he's still really young and raw. Also, he doesn't get paid to answer questions beautifully. He's here to be part of a winning basketball program.

The NBA is a league where superstars rule. But when you look closer there are two types of stars. There are those who play well together and those who don't.

Winning games requires teamwork. A team must work together to achieve success. Teams with high win percentages are therefore usually made up of great teammates. While teams with low win percentages tend to be made up of average players. If you're going to be part of Nick Nurse's winning basketball program, you need to be a good teammate and part of that is being able to take criticism from your coach.

The bottom line is that, however, Scottie needs to be better. He needs to be better defensively and offensively. There's no denying that. It's not just Nick Nurse that expects more; every Raptors fan feels that way. We love him and we know how great he can be. 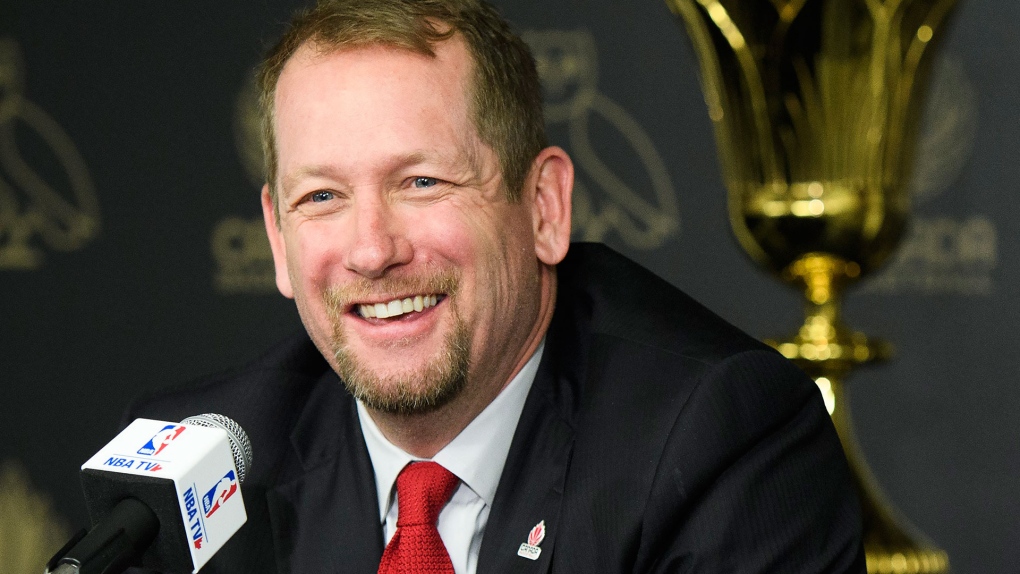 Nick Nurse calling out his player is a sign of confidence in his program and how he runs the Toronto Raptors. This is going to work well for the growth of young players like Gary Trent Jr. and Scottie Barnes in the long run. The Raptors need to stay united and take their coach's criticism as a sign that he cares about his players and their success.

Nick Nurse is a successful coach because he emphasizes discipline and toughness. He has a straight-up attitude with his players and does not hesitate to send messages like "I need more from you".

The Toronto Raptors, under Nick Nurse, are growing into a tougher team that will not back down from anyone. They have the potential to become one of the top teams in the NBA playoffs due to their discipline and determination under Coach Nurse's leadership.