Fred VanVleet's story is one of overcoming the odds. He was an undrafted player who worked his way up from the G-League to become integral to the..

Fred VanVleet's story is one of overcoming the odds. He was an undrafted player who worked his way up from the G-League to become integral to the Toronto Raptors' first NBA Championship team. VanVleet's journey is inspiring, and his story is a reminder that anything is possible with hard work and dedication. Now when the team needs it most, he's the one that is stepping up and delivering in the clutch, both on and off the court. He showed that Friday night after the tough loss against the Nets. Let's look at his journey to be who he is and why his words are so powerful.

Fred VanVleet's Journey To The NBA

Fred VanVleet's journey to the NBA is an inspiring story. After going undrafted, VanVleet worked his way up through the G League, developing his skills and becoming a vital member of the Toronto Raptors. His fan support in Toronto was overwhelming, and it showed in his performances on the court. VanVleet is now one of the most critical players on the team, and he has demonstrated that hard work and determination can lead to success in any field. 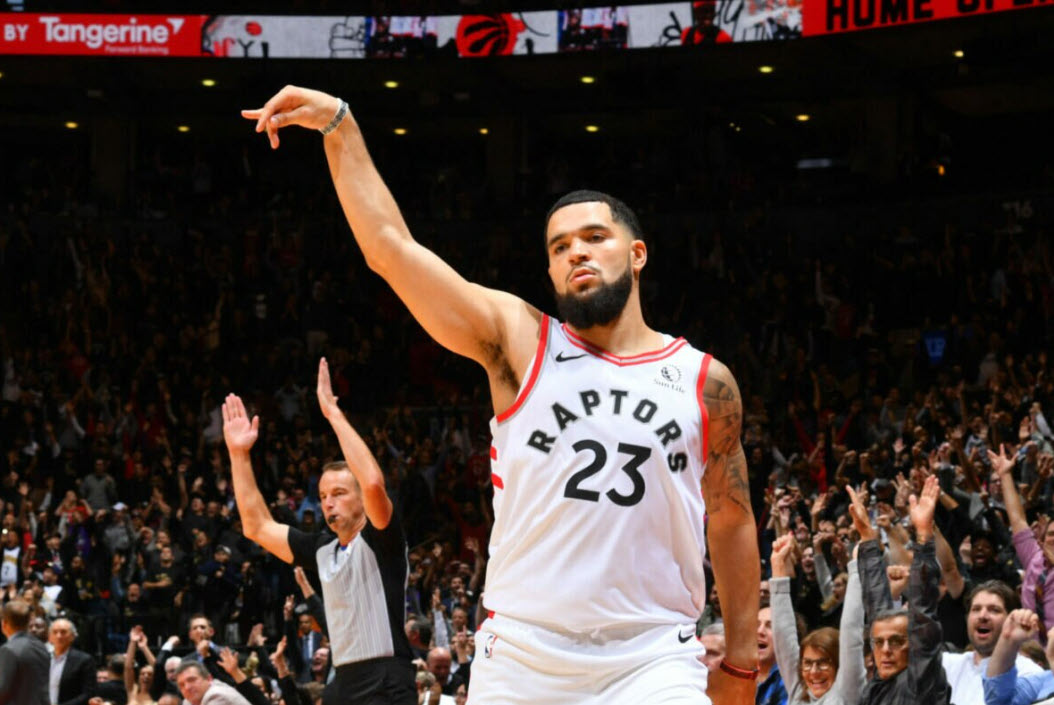 An Unlikely Hero: Why We All Should Root For Fred VanVleet

Fred VanVleet is an unlikely hero. He was undrafted and never received much attention from professional teams. However, he has become one of the stars of the Toronto Raptors and is one of the most valuable players on their team. Why should we all root for Fred VanVleet?

First and foremost, Fred VanVleet is a hard worker. He sacrificed his time to improve his game; now, he is one of the best players in the NBA. Secondly, Fred VanVleet represents everything great about basketball culture in Toronto. He has worked tirelessly to build a strong community around the Raptors, and his passion for the game rubs off on everyone around him. Finally, Fred VanVleet brings pride to our country on and off the court. We should all root for him as he continues to succeed in his professional career and personal life.

After losing two straight games in a demoralizing, Fred VanVleet didn't hold back with assessing the team's last two outings, saying, "we gotta learn how to be a team" and that they need to "play together a little bit more." He added, "We're just not playing well together. We're not helping each other out, we're not communicating, we're not doing the little things."

VanVleet was also displeased that Toronto gave up 41 points to Brooklyn in the first quarter on Friday. It could be a sign of a troubling trend, as the team also allowed 40 points in the opening frame against the Pelicans on Wednesday.

VanVleet's comments speak to the need for unity and hard work amongst the team, something they will need to turn their season around. Fred VanVleet is not afraid to speak out and take a stand, something we should all look to emulate in our lives. His words remind us of the importance of working together towards a common goal and never giving up despite obstacles. After the loss to the Nets, the Raptors held a "players-only meeting" to address their issues as a team. In the meeting, the team's leaders, such as Pascal, Fred and Thad, spoke to the team about what needed to be done to turn things around.

The message was received well, and the Raptors responded in front of the home fans last night. The Raptors stomped the Orlando Magic 121-108, with O.G. Anunoby tying his season-high of 32 points on Saturday. It was one of their better season performances and showed just how much potential this team has when they play together.