Chris Boucher has Christian Koloko's back

Is Koloko The Fastest Rookie To Get Ejected From An NBA Game?

During the Miami Heat's 112-109 victory over the Toronto Raptors on October 22nd, a brawl spilled into the first row of the crowd. Towards the end of the third quarter, with 7:46 left in the game, Caleb Martin and Christian Koloko were jostling for a rebound off a missed 3-pointer by Pascal Siakam. Martin was called for a foul on the play, and Koloko wound up on the floor. At this point, Martin stepped toward Koloko, standing over him in an intimidating fashion. Within seconds, Martin and Koloko have tangled again. This was the rookie's third game in the NBA and his first ejection.

This time Koloko attributed it to how he plays - aggressively and never backs down from a challenge. As soon as they got tangled again, players from both teams rushed over to help, which led to both players being ejected from the game after receiving two technical fouls.

Koloko was fined $15000, but luckily he didn't have to pay that fine himself, thanks to his teammate Chris Boucher taking care of it for him. This type of play won't be tolerated in today's NBA; with so many fast guys playing, there will always be instances where someone will get into an altercation with another player.

Brawls like the one that ensued during the Miami Heat's game against the Toronto Raptors are not too common in the NBA anymore. With players getting bigger and stronger and the stakes getting higher, a brawl can get someone seriously injured. Luckily in this one, no punches were thrown and Martin later apologized to Koloko and offered to take him out for dinner to make it up to him.

Koloko may have been the fastest rookie to get ejected from an NBA game, but it's clear that his teammates have his back and are willing to support him in any way they can. Chris Boucher stepped up and paid Koloko's fine, showing just how powerful a sense of camaraderie can be. With his teammates standing behind him, Koloko will surely have a successful career in the NBA.

Chris Boucher and Christian Koloko have formed a special bond that transcends the court. Through their friendship, they demonstrate how important it is for players to be supportive and respectful of each other to ensure everyone's safety and success. 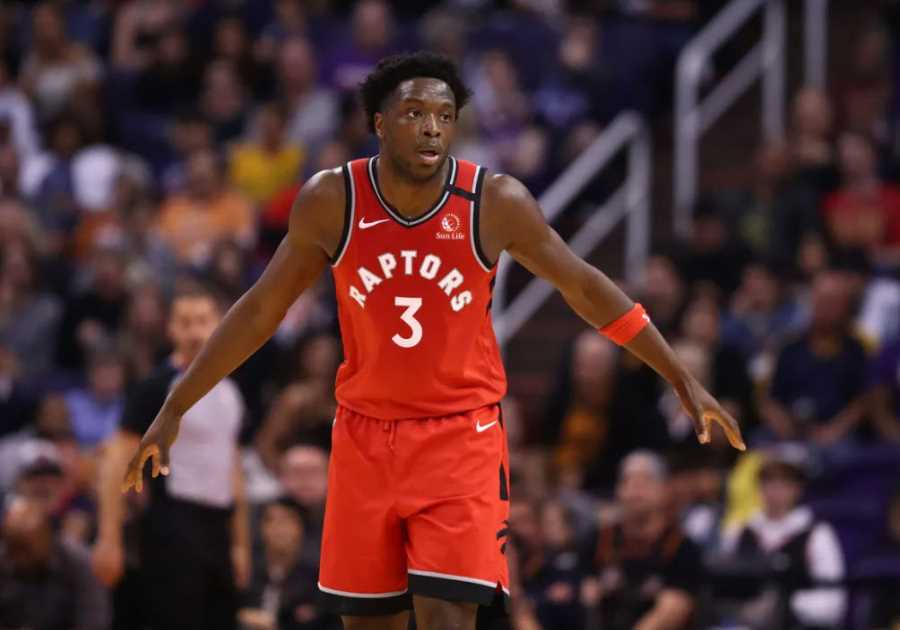 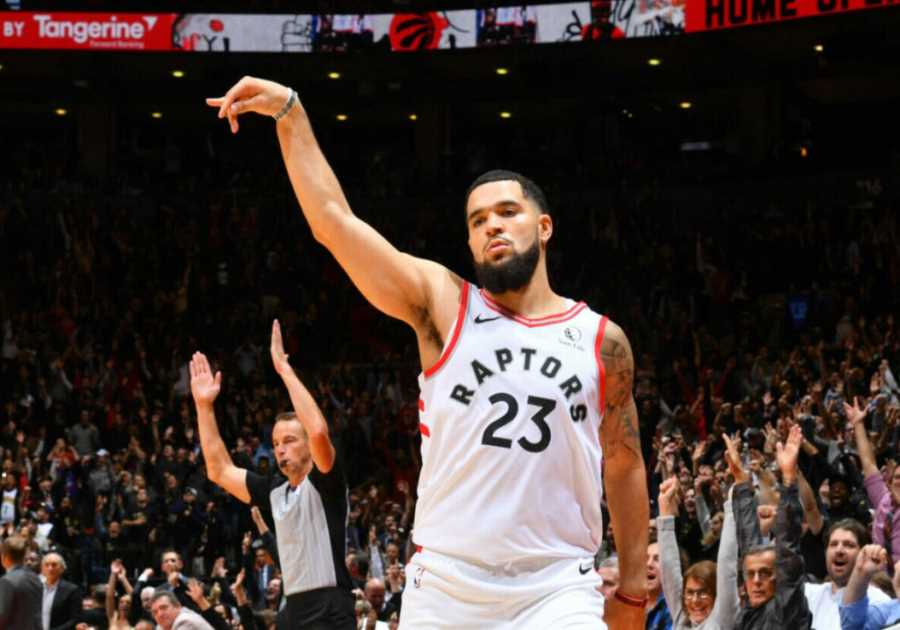