Christian Koloko is at the right place.

Christian Koloko is a Cameroonian basketball player who is quickly making a name for himself in the basketball world. Standing at 7 feet and one inch, he has the size and heart to compete with the best players in the world. Christian Koloko is from the same city as NBA star and new teammate Pascal Siakam. Koloko was drafted by the Toronto Raptors with the 33rd pick in the 2022 NBA draft and has joined fellow Cameroonian Pascal Siakam on the Raptors' roster. 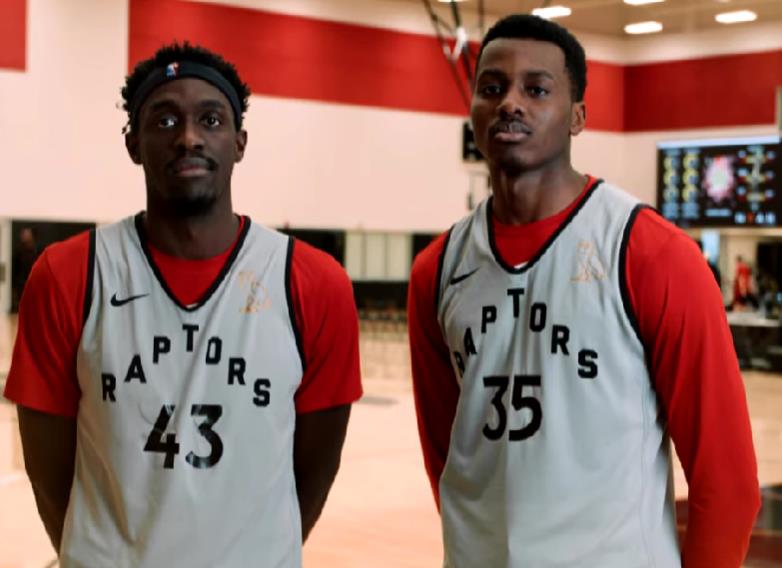 Koloko has been described as a "sponge" who wants to learn, and his competitiveness and drive have impressed his new teammates so far. His story of being motivated by his hometown hero, Pascal Siakam, to reach his goals is inspiring. Already in just his first season in the league, Koloko has gained some recognition for his good play - most notably for his ability to protect the rim and bring a lob threat to the team. Christian Koloko is Known for his competitiveness and drive, Koloko has impressed his teammates thus far with his willingness to learn and grow. 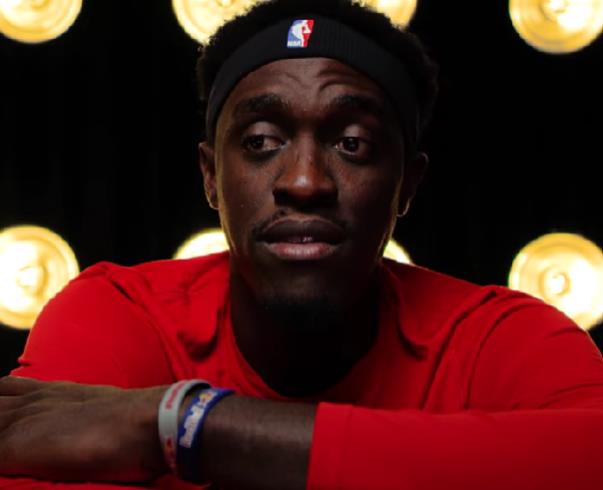 Siakam Is A Role Model.

Pascal Siakam is a great role model for African players who want to make it to the NBA. He has shown them how to achieve success both as an individual and as team player, and he will continue to do so in the future. The growth of Basketball in Africa is something that Pascal and Masai are deeply passionate about, and he wants Africa to become a dominant continent in global sports. Christian is in a great spot in Toronto under Masai Ujiri, Raptors president, who is also originally from Africa. Ujiri is super active in efforts to grow Basketball in Africa with his program.

Masai Ujiri is the director of the NBA’s “Basketball Without Borders Africa Program” (BWB), which promotes basketball throughout the African continent. This program helps increase exposure for African players around the world, and it has helped both Christian and Pascal reach where they are today. Pascal Siakam has shown African players how to succeed, and his work ethic is truly inspiring. The recent success of players such as Pascal has inspired young Africans worldwide and has helped grow Basketball throughout Africa over the last few years.